Salt factories in Pakistan & Get Salt Price from Pakistan

HomeSalt factories in Pakistan & Get Salt Price from Pakistan

Salt factories Pakistan and get Salt price from Pakistan

Why so many salt factories in Pakistan?

Pakistan has some of the largest salt reserves in the world in Khewra, Warcha and Kalabagh in Punjab, where Khewra was the second largest.

The country’s salt reserves were estimated at 10 billion tons and amounted to 6.68 billion tons only in the Khewra salt mines. The annual production of salt from the mine is approximately 350,000 tons.

However, Pakistan ranks 20th among the salt producing countries, producing only 1.9 million tons per year. This is less than 1% of the world salt production.

This puts a big question mark in our approach to the administration and use of our vast natural resources. Pakistan needs to develop a comprehensive salt exploitation and targeting policy aimed at the world salt market and restructure the sector at the grassroots level.

While more than 110 countries produce salt, only seven countries account for 65 percent of world production. Although it is the largest producer of salt in the world, China is still a net importer, since it is the second largest producer, the United States. Salt is used mainly in the production of chemicals, as well as in agriculture, food processing, food and melt roads. Fill in the form at the end from owner of salt factories Pakistan and get Salt Price from Pakistan

Salt consumption in Asia is expected to increase by approximately 5% by 2019, and the region is expected to account for about half of global demand by then. It is time to buy a large amount of salt from the Himalayas from unique metals at very low prices, short terms and, above all, the best quality. Unique Minerals has two large production plants with quality standards that are fully maintained.

We are global manufacturers, wholesalers, distributors and exporters of salt products in Pakistan, including.

The company has built a reputation for the largest variety of Himalayan salt products. We obtain the best salt quality in the Himalayas directly from the salt mines of the Himalayas and manufactured in our factory for export to the whole world. We offer the best quality salt from the Himalayas to our customers, which gives you unlimited benefits and protects you and the people around you.

Unique Minerals is always ahead of others, as a result of the philosophy of quality-based production, taking into account customer satisfaction in on-time delivery and competitive pricing strategy, in domestic and overseas projects. We are proud to be a reliable project partner since 1998 from a small workshop to 2 factories and 6 quarries, and we export 95% of the products to 40 countries around the world.

Whatever your need, Unique Minerals can offer you a world of mosaic solutions with the best quality and design that suits your needs.

We would like to warmly welcome old and new customers to enter into business relationships and cooperate with us to build a bright future. For more information, fill in the contact form. We hope to establish commercial relationships with retail and distribution companies throughout the international market. 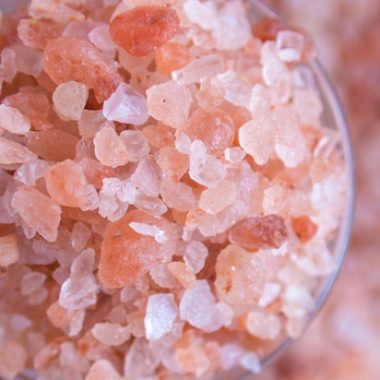 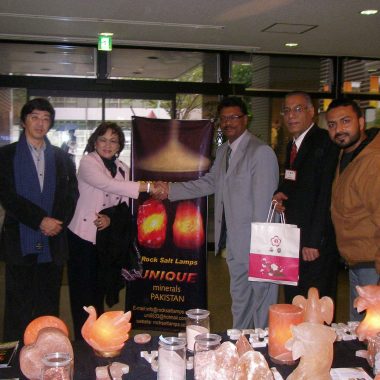